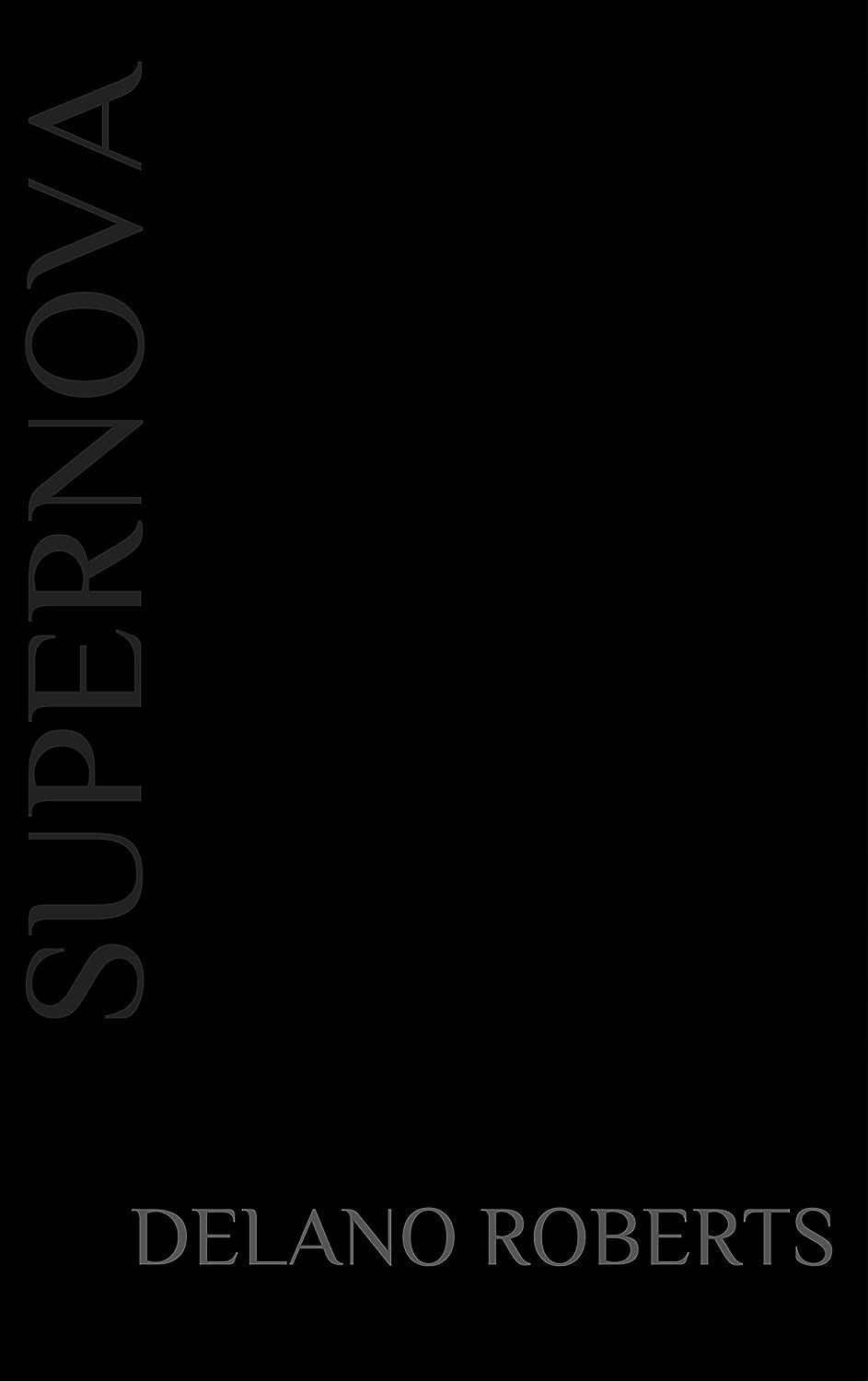 When nineteen year old Noelle falls in love with her best friend’s crush, musician James Cash, she is sent down a turbulent road to her destruction. With a past of abandonment from her parents to ex-boyfriends, she’s unaware of what her friends and family see as a repeating of history. James becomes her addiction -- drugging her up enough with his romanticism to believe the void that she was born with had been filled. In time James becomes a rising musician after abandoning Noelle for a year, then returning to persuade her to abandon her dreams to go to NYU, and come with him back to Los Angeles.

By the time Noelle is able to see the truth about James in Los Angeles, she relapses back into his high after an accident. Noelle, with her collection of lyrics, lives a gypsy life and plays small clubs where she is discovered by James’ old manager. She is launched into the spotlight, becoming a symbol of rebirth and strength. As her fame grows, she hires an assistant, Veronica, a fan of Noelle’s. Veronica discovers that her idol is still living with the pain of losing James by compensating with pills. Veronica makes it her life mission, being called to Los Angeles by her heart to save the dying star, but Noelle’s life may have been already written by the stars she admires.


"Supernova" is available now for Kindle.